Ibm MQ on ibmi generates unnecessary audit entries in the qaudjrn journal. New option to avoid removal of MQ data when deleting MQ pure virtual system instance. Data missing from WMQ V7. Wcf channel doesn’t connect to MQ after upgrade from to 75 and later versions. Document information More support for: The agent status “unreachable” is misleading and implies that the agent is not running. 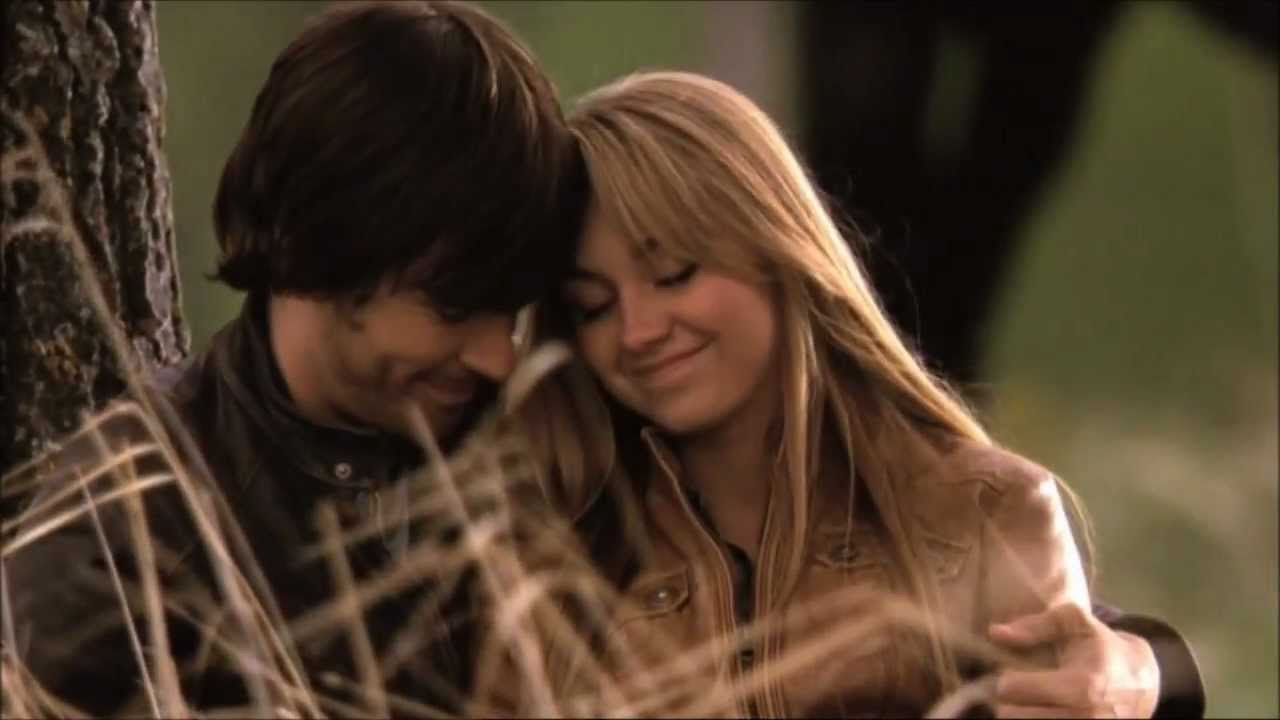 Dmpmqcfg times out waiting for responses from the command serverwhen the queue manager has many objects defined. Queue manager incorrectly reporting log full when the log is not full and exhibits slow processing. 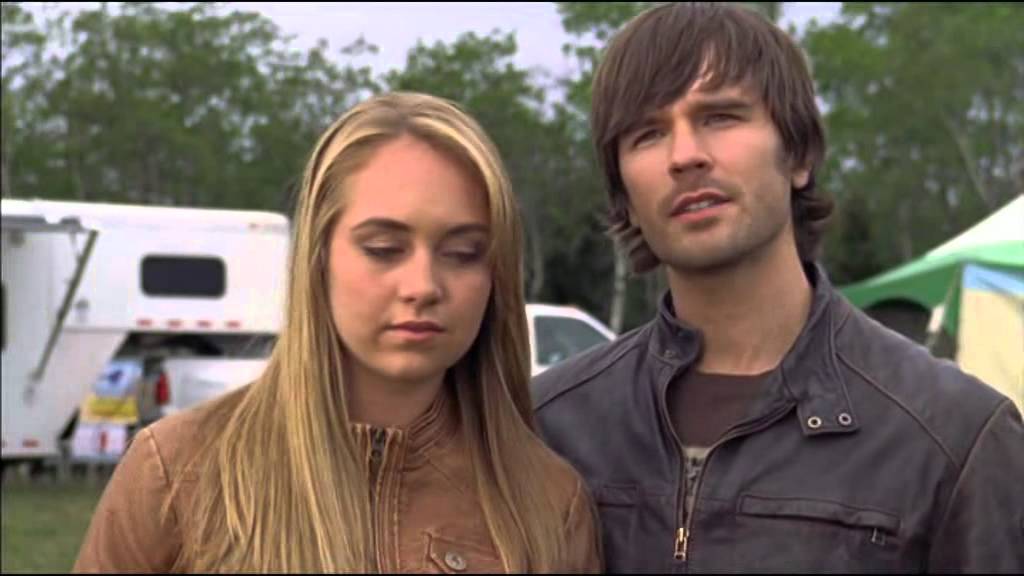 An FDC occurs when using a client application with multicast topics when tracing is enabled. MQ Appliance boot-time error regarding library module aesni-intel. Message-to-file transfer hangs and does not complete due to java. MQ V8 resource adapter does not support the mdb activation properties connectionfactorylookup and destinationlookup.